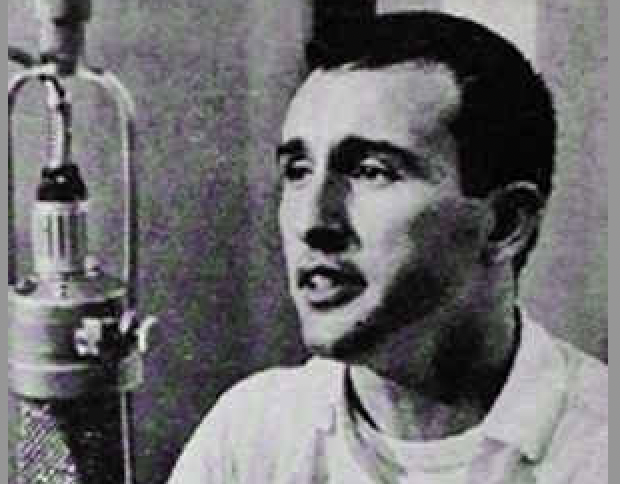 Bobby Cole (September 8, 1932 – December 19, 1996) was an American musician, known for his jazz singing and piano playing. He was also a jazz composer and arranger. He worked as a musical arranger for The Judy Garland Show hosted by Judy Garland, succeeding Mel Tormé. He conducted the orchestra for her 1967 “Palace” concerts and album and was the conductor and musical director on her last tour.

Superior is proud to administer compositions written by Cole, including all songs on his 1966 jazz album A Point of View.