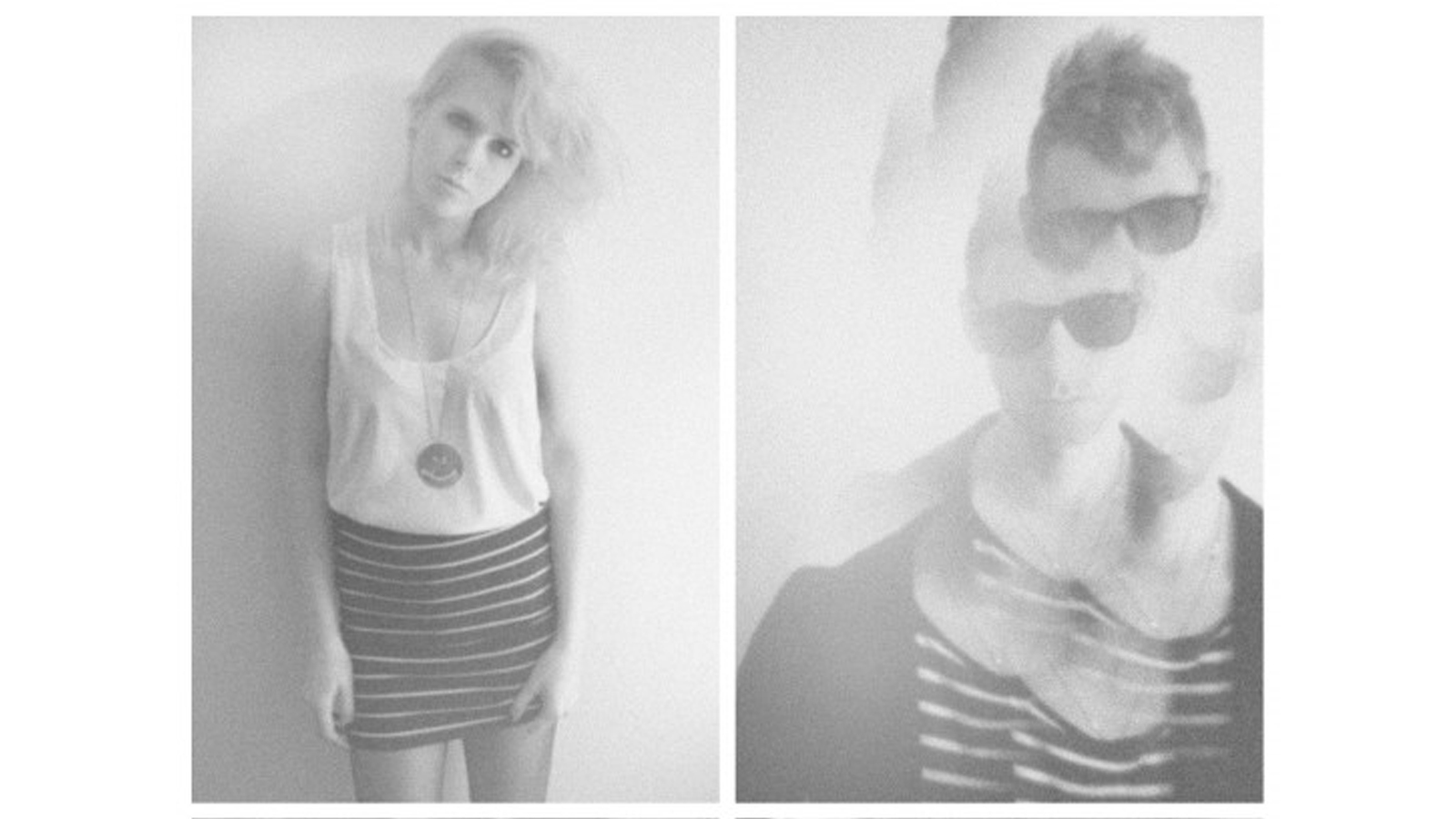 Cosmetics are a Vancouver, BC-based duo, formed by Nic M and Aja Emma in 2008, whose sultry, minimalist, Italian disco-esque tunes give a nod to Glass Candy, Chromatics, and Haunted Graffiti. The duo was signed to Captured Tracks in early 2010, and their debut 7″ singles, “Soft Skin/Black Leather Gloves” and “Sleepwalking/The Cries,” were released via that label soon after. A compilation entitled Olympia;Plus followed on Record Store Day 2013.