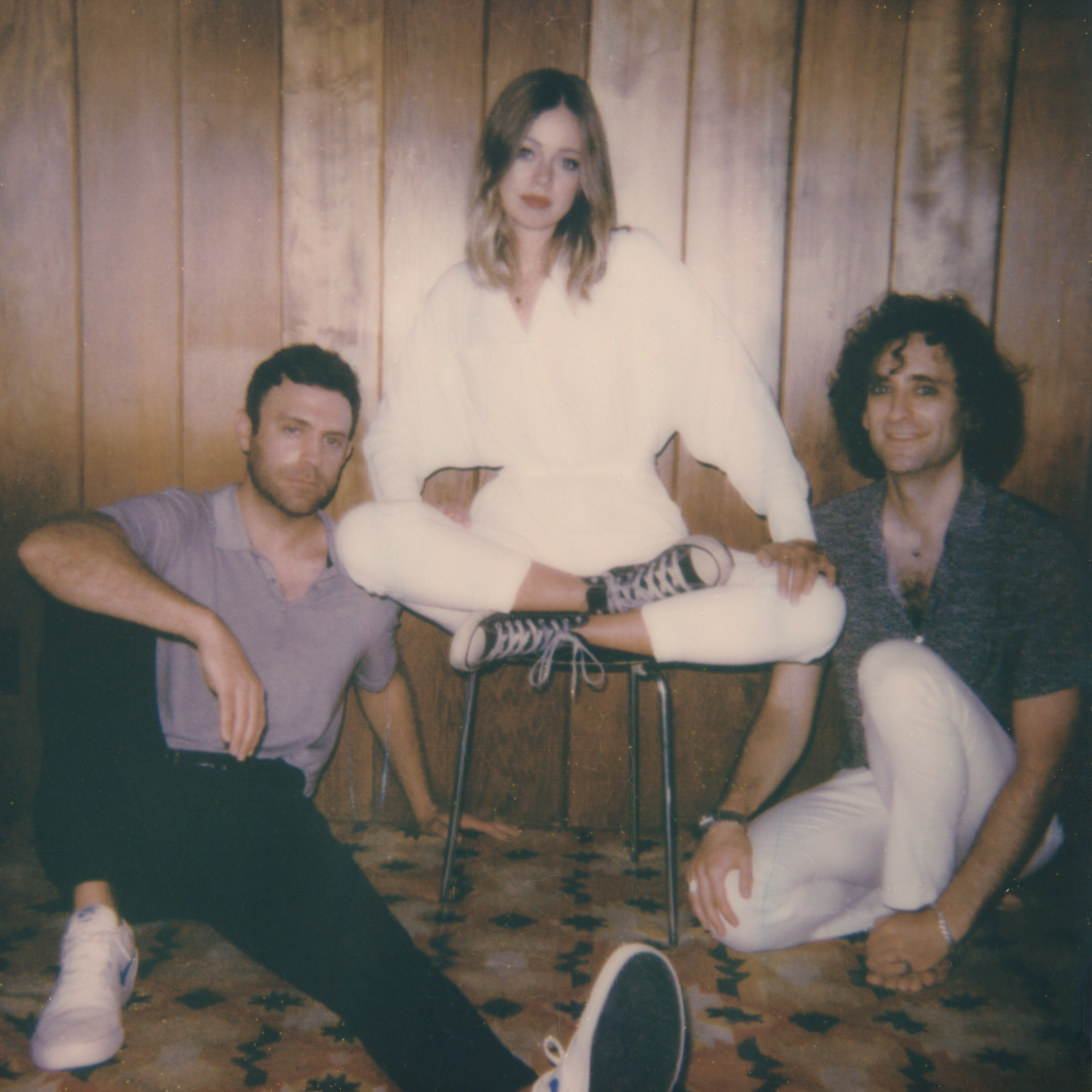 Chromatics have evolved into one of the most influential electro-pop acts of their kind. On studio albums such as Night Drive and Kill for Love as well as work for a variety of film and television soundtracks, the group’s evocative mix of Italo-disco, post-punk, and ’80s pop was glamorous, heartbroken, and utterly distinctive.

Band founder, songwriter and guitarist Adam Miller began Chromatics in 2001 as a solo project, and by 2005, the core lineup was established of singer Ruth Radelet, drummer/keyboardist Nat Walker, and producer/multi-instrumentalist Johnny Jewel.

With 2007’s acclaimed album Night Drive, Chromatics’ reputation grew thanks to the inclusion of their music in Nicolas Winding Refn’s 2011 film Drive and its soundtrack. Chromatics‘ much-anticipated fourth full-length, Kill for Love, appeared in early 2012, and their song “Shadow” was featured on the 2017 soundtrack album Twin Peaks (Music from the Limited Event Series), adding to the growing number of song placements in film and television for the band’s cinematic sound.

Their fifth album, Closer to Grey, was released in October 2019, and Miller’s solo debut is scheduled for release in 2021.