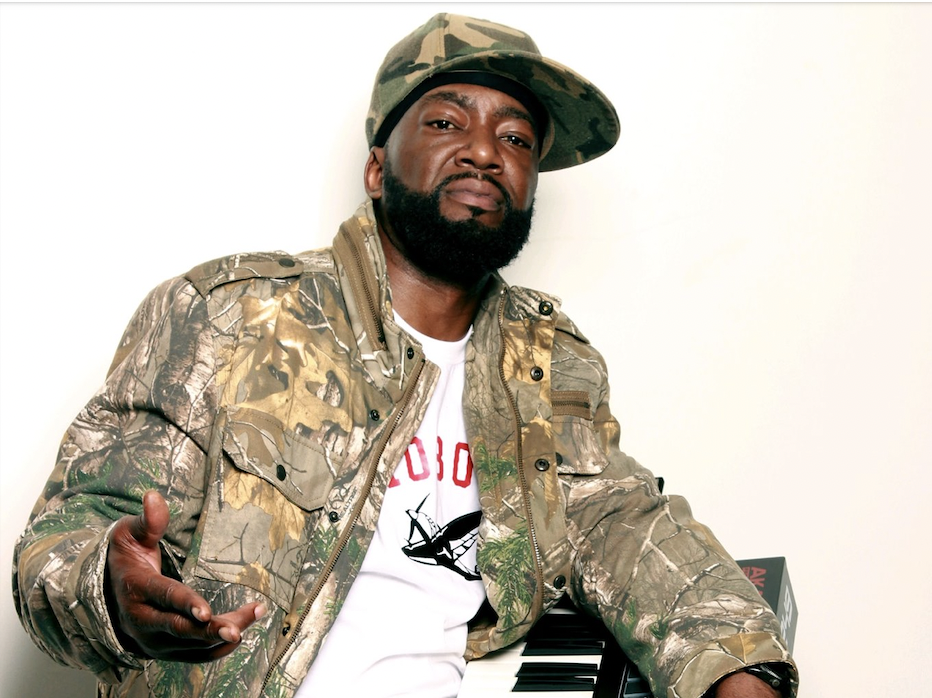 Carlos Evans began his musical career as Haas G, part of the early ’90s Staten Island hip-hop duo UMC’s. In the early 1990s UMC’s won acclaim for their first single “Blue Cheese,” a #1 Billboard rap single and their second single, “One to Grow On,” went to #2 on the same chart.

Evans’ credentials also include co-writing and producing Lil’ Kim and 50 Cent’s 2005 hit “Magic Stick.” This track was one of the most played songs in crossover urban markets and reached the #2 spot on the Billboard Hot 100 chart.