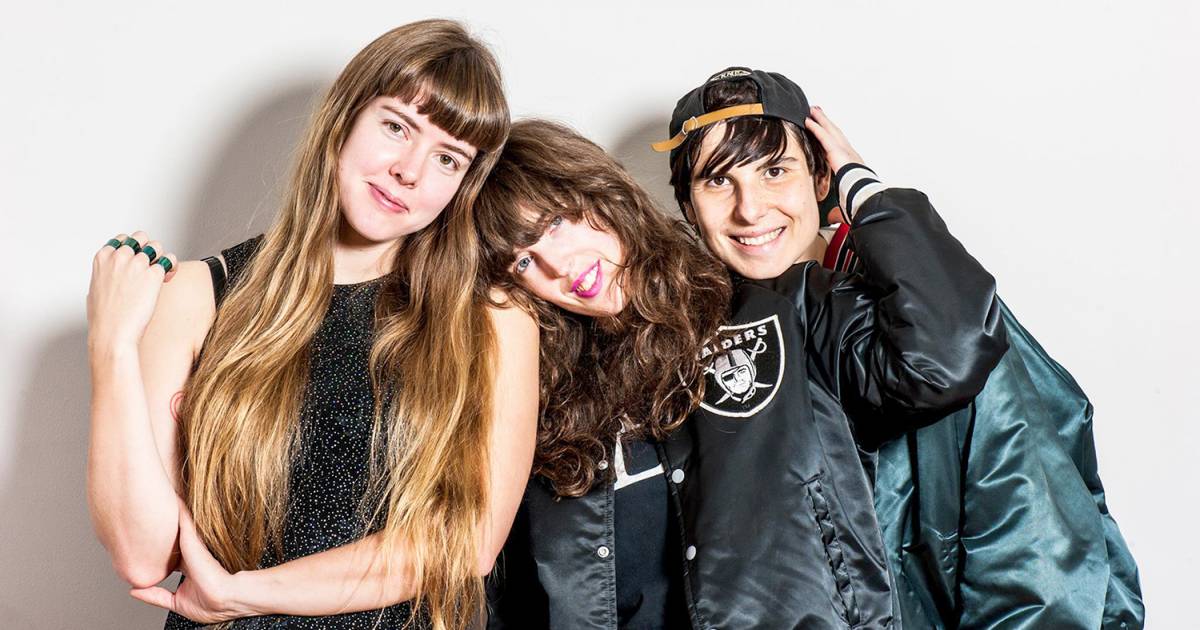 Singer/drummer Jen Twynne Payne, bassist/singer Sydney Koke, and guitarist Courtney Gavin released their self-titled debut in 2013 on Canadian indie Hockey Dad. Before long, it was picked up in the U.S., Japan, and Oceania, eventually leading the Courtneys to sign with the label that had influenced them the most, New Zealand’s Flying Nun Records. Working with producer Jordan Koop at his island studio, Noise Floor Recording, the band recorded its follow-up, The Courtneys II, which Flying Nun released in February 2017.