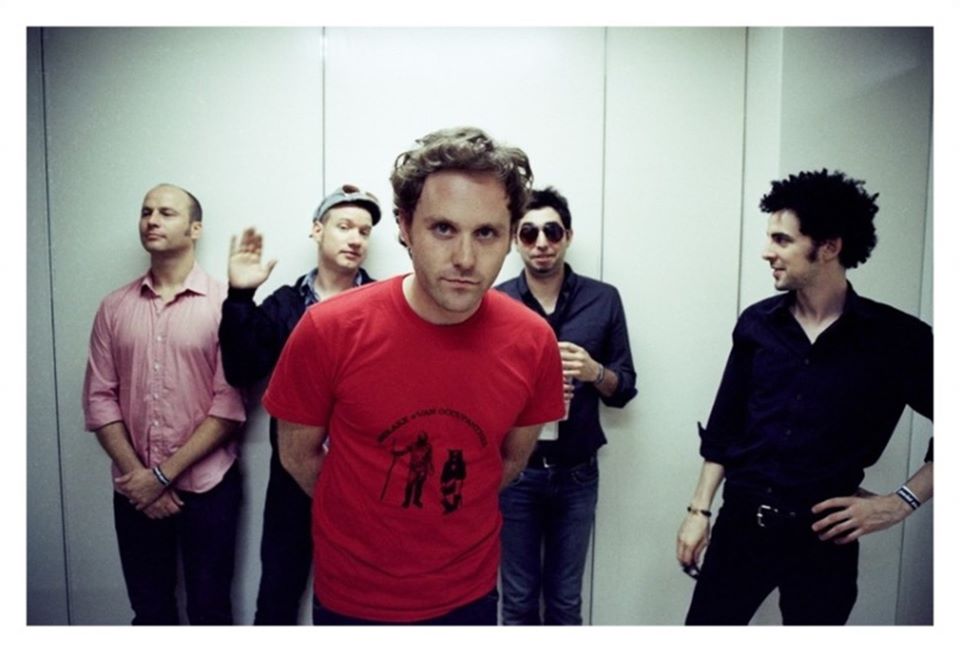 J Stuart, relative of American Minimalist Composer Philip Glass, founded The Cloud Room after moving from California to New York to work with filmmaker Hal Hartley. In 2004, Stuart suffered a health crisis, leading to a false positive HIV test result, an event that was later revealed in a week-long feature on the band by Pitchfork Media. It was during this time that he began writing songs, one of which would become “Hey Now Now”. When the test was later proven false, Stuart decided to focus his life on his first love, music.

In 2006, “Hey Now Now” was named by Rolling Stone as a top ten single of the year. Later that year, as the band was recording their second album in Stuart’s apartment, a fire broke out and destroyed their equipment. However, the new recordings survived  In 2007, The Cloud Room became the first unsigned band to be used in an international ad campaign when Pepsi used “Hey Now Now” in a Frédéric Planchon-directed spot titled “Destinies” and featuring Ronaldinho. In September 2007, The Cloud Room played the Sopot Festival in Poland, representing the U.S. along with music stars such as Sophie Ellis-Bextor, Norah Jones, M. Ward and Monrose.

On September 18, 2007, The Cloud Room self-released a follow-up EP to their debut album entitled Please Don’t Almost Kill Me. The album includes a guest appearance by Columbia recording artist Nicole Atkins. There is also a limited edition version packaged in melted jewel cases from J Stuart’s apartment fire. Their debut cd was released in the UK on March 17, 2008 with new songs and artwork.