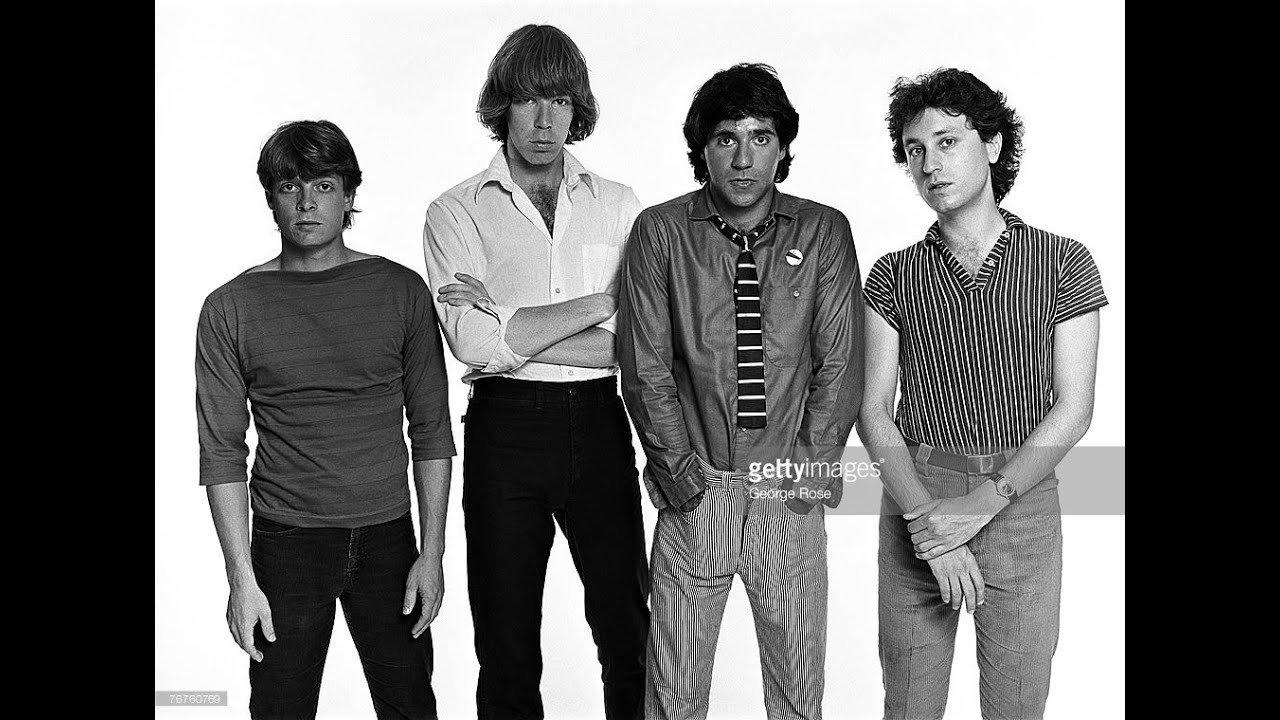 20/20 was an American power pop band based in Hollywood, California. They were active from 1977 to 1983 and reunited during the mid-1990s to the late 1990s. Steve Allen and Ron Flynt had played together in Tulsa in 1976, and Steve decided to move to Los Angeles in 1977 after fellow Tulsa natives Phil Seymour and Dwight Twilley met with success.