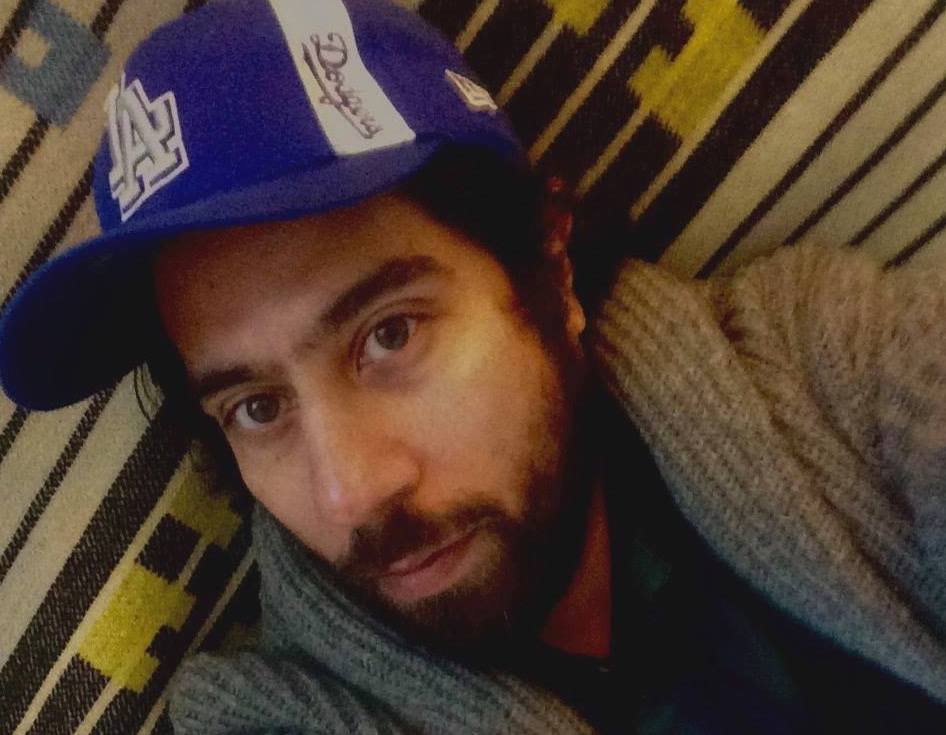 Miguel Mendez has been a member of Long Beach-based bands Dios Malos and Love As Laughter, and collaborated with musicians such a J Mascis, Farmer Dave of Beachwood Sparks, and Brian Kinsman of True Neutral Crew.

Mendez has several co-writes released by his former bandmate, Joel Jerome, and his  own work is a uniquely rude yet gentle form of psych-country. Raised on both 70s ballads and 90s gangsta rap, Miguel Mendez is at once deeply romantic and armed with a bitter tongue. It can be hard to decipher if his lyrics are sympathetic or satirical. Or both. Or neither. He plays with mystery both in his words and the lush orchestration of his tracks.