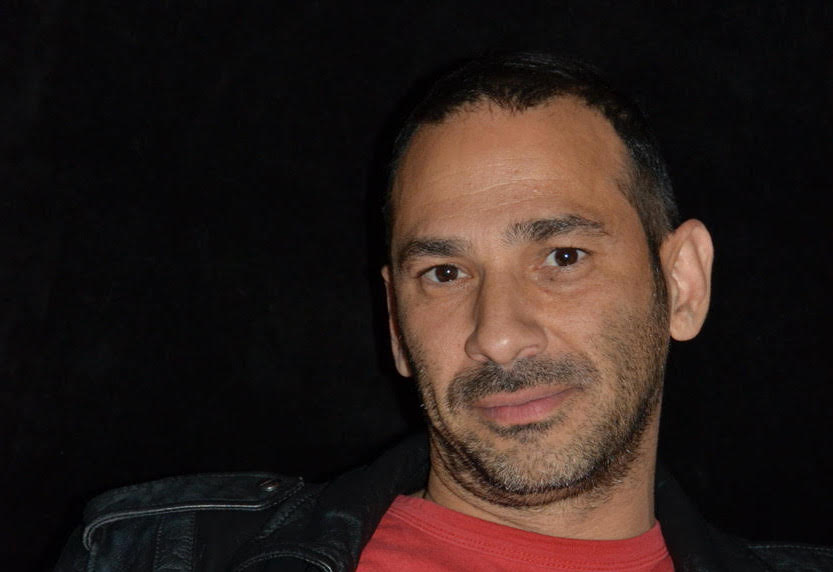 Marc Nelkin has vast experience in the music biz, from his humble beginnings as an assistant at Matrix Studios in London, to two years in record promotions for Phonogram Records (UK), to a move to LA, where he met Maurice White of the legendary soul group Earth Wind & Fire.  It was Maurice who mentored Marc’s writing and presented him to some of the finest pop writers in LA.

Marc’s songs “Backstabber”  & C U Next Tuesday came out on Kesha’s first two U.S. number one albums, Animal and Cannibal.