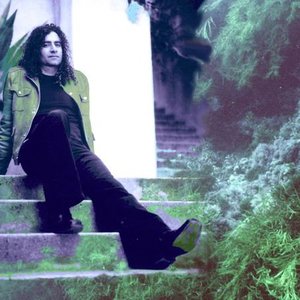 Hal Cragin is a Los Angeles based music producer, writer, and bassist. He has co-written songs with a wide range of artists, including several tracks with Iggy Pop and A Fine Frenzy.