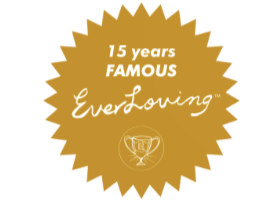 Everloving Records was founded in 2003, having been Enjoy Records from 2000. With the success of their debut release, Jack Johnson’s debut Brushfire Fairytales, the original, though defunct, Enjoy Records phoned up to reclaim their moniker. The company began when A&R veteran Andy Factor and Plunier partnered, after having worked together for Ben Harper (Plunier is Harper’s manager and Factor was his A&R man).

Superior Music Publishing has a worldwide deal with the publishing division of Everloving, which includes artists like Adam Topol, Deepakalypse, Culver City Dub Collective, Ritmo Y Canto and many more. The deal also includes songs from the catalogue of Ben harper.