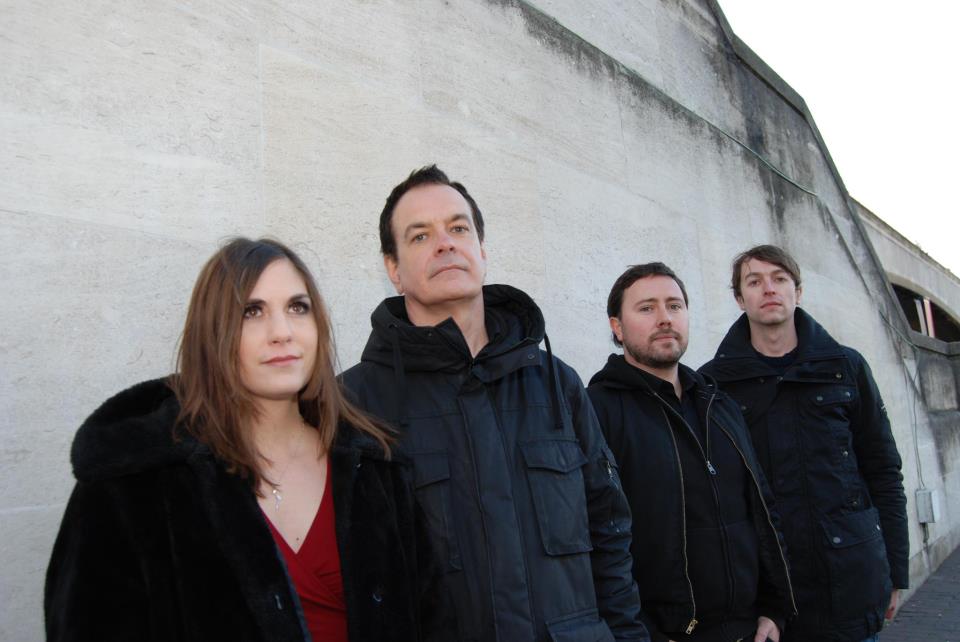 “The boy Gedge has written some of the best love songs of the Rock ‘n’ Roll Era. You may dispute this, but I’m right and you’re wrong!” — John Peel

The Wedding Present have had eighteen UK Top 40 hit singles — not bad for a band that has, from its inception, stubbornly refused to play the record industry’s game. Influencing and being influenced by contemporaries like The Buzzcocks, The Fall and Gang of Four, the band’s remarkable UK chart run equalled the record previously set by Elvis Presley.

In 1985 David Lewis Gedge boarded a National Express coach in London with 500 records packed into a pair of his mother’s suitcases and, in this fashion, the band’s debut single Go Out and Get ‘Em, Boy! was delivered to the distribution company, and The Wedding Present was born.

That pioneering spirit has been at the core of the band’s philosophy ever since. From their 1987 debut George Best, which NME called “an unmitigated delight, onwards, the band has charted an appealing, if often eccentric, course of its very own.

Throughout their lengthy career, The Wedding Present not only acquired a reputation for bittersweet, whirlwind guitar rock, but took some unexpected left turns along the way. They released an album of traditional Ukranian folk music, worked with legendary US indie producers Steve Albini and Steve Fisk, and defied traditional industry logic by releasing 12 individual 7” singles in one year — all of which made the UK Top 40 charts.

in 1997, Gedge started a second project called Cinerama in which he indulged his love of film music from John Barry to Ennio Morricone. Cinerama started life as a duo (Gedge and his then-girlfriend Sally Murrell) together with a shifting line-up of collaborators. Cinerama songs eventually tooka a darker turn with a more guitar-driven sound and lyrics predominantly about infidelity.

The Wedding Present and Cinerama both currently record and play live, with the Wedding Present’s most recent album, Going, Going… set for release on September 2nd. Gedge also curates the yearly At the Edge of the Sea Festival in Brighton.