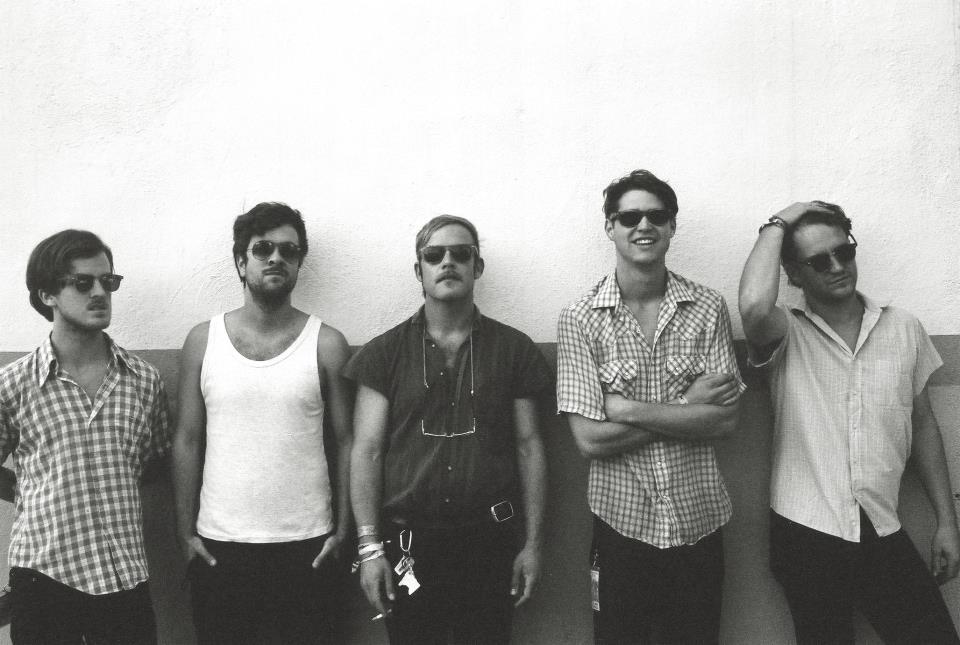 Gardens & Villa’s harmonious relationship of art/work/life and a rediscovery of DIY ethos mark the defining thread of their head-turning album, Music For Dogs. Taking Brian Eno-esque synth-driven art-rock and mixing it with a California indie guitar vibe, Music For Dogs has been getting regular airplay on KCRW’s Morning Becomes Eclectic and featured in The Los Angeles Times.

Songwriters Chris Lynch and Adam Rasmussen buck the idea of “art as a career” and instead make it their very way of life. With a top-to-bottom renovation of a warehouse space in LA’s Frogtown neighborhood named Space Command and shared with visual artists, designers, and creatives, the pair live and write music on their own terms, just as they’d done before their music was “on the marketplace.”

The influences behind Music For Dogs aren’t trying to hide anywhere — Bowie’s Low, Bill Nelson’s Chimera, Cleaners From Venus. But the album doesn’t feel wired into a particular ’74-’84 purview. Music For Dogs maintains a much wider scope, sounding as much like tomorrow as it does ’76. In our latest, greatest End of Times — here in this Internet Cat Driven Economy — we need Music For Dogs.