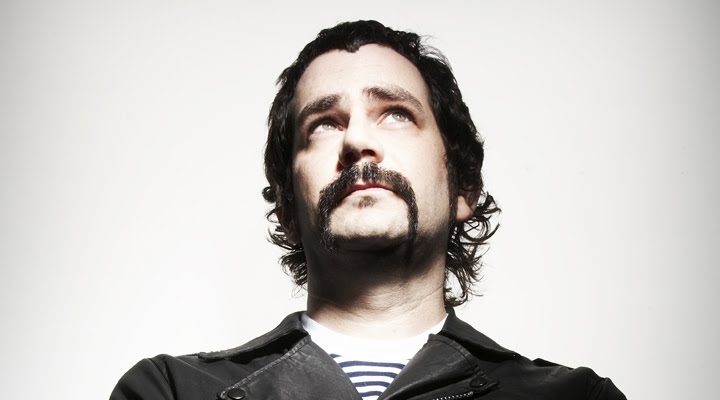 Scenes for Sex And The City, Grey’s Anatomy, How I Met Your Mother and Bored to Death popped even more with a helping of a little Ursula as have campaigns for AT&T, Samsung, Adidas and Grand Marnier. The latest Ursula 100 album features cameos from Federico Aubele and fellow Superior Music Publishing writer Mocean Worker.

Ursula 1000: Altering the past for a better tomorrow™.