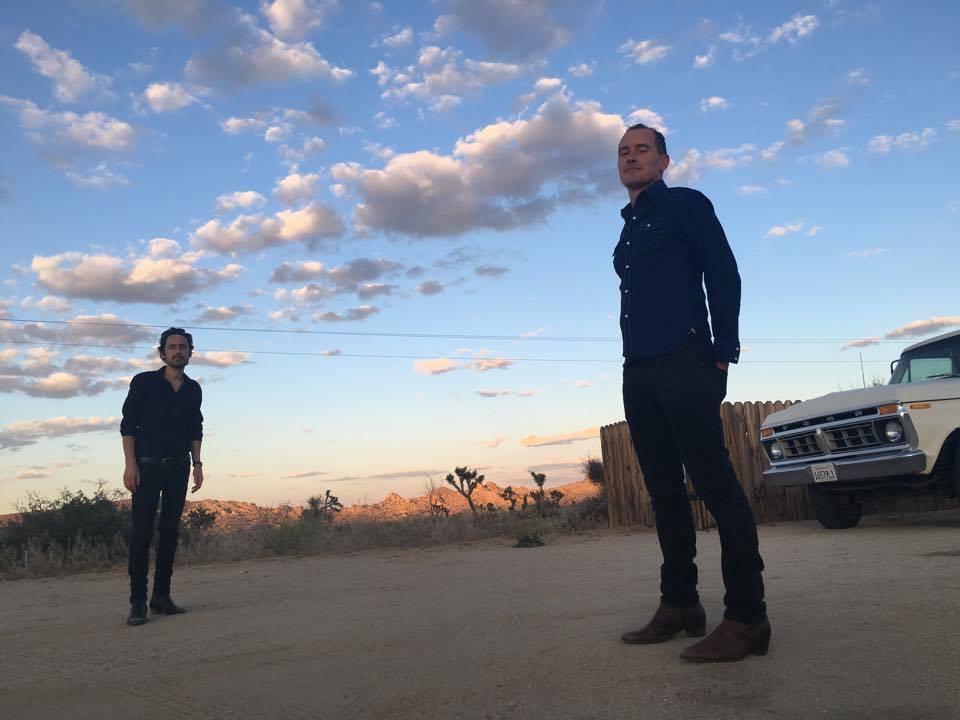 Dave Mather is the singer, songwriter and creative force of The Glorious.

The Glorious was formed in Melbourne in 2004 by Mather and drummer Dan Gard’ner. The band was born from the ashes of their first group, formed not long after the two friends finished high school in New Zealand.

After recruiting local bassist Joel Loukes The Glorious began recording and playing shows across Melbourne. During the initial phase of the band’s career Mather’s writing expanded and evolved as he gradually carved out his signature style. An early self-titled EP established the qualities that define The Glorious to this day – richly melodic, emotionally resonant songs steeped in refined arrangements and classic instrumentation.

In 2007 the band found their perfect sonic ally in producer Julian Mendelsohn, an industry veteran whose lengthy career in England saw him work with artists such as Paul McCartney and The Pet Shop Boys. The Glorious recorded their debut album that year with Mendelsohn and Mather co-producing. Since then the band has released three more records with Mather and Mendelsohn at the helm, garnering widespread critical acclaim and premium television exposure. Mathew struck a deal with Superior Music Publishing as “I Wake Up” was placed on the Fox series Bones in 2015.