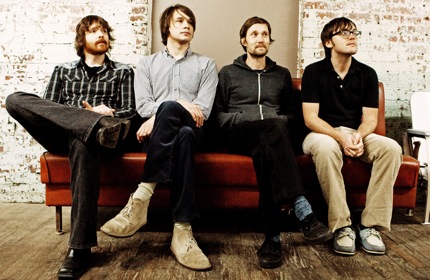 The Features are a psychedelic rock outfit that plays fresh, off-kilter pop sounding like a head-on collision between Ray Davies and Elvis Costello with the Elephant 6 Collective picking up the pieces and rearranging them in the American South.

The Features have had great success in the film and TV music licensing world, including the film and soundtrack to Twilight: Breaking Dawn and a national TV spot for Ford Mustang.